N April 6, the V&A will launch the first retrospective of Mary Quant’s designs in more than 50 years. Set across the museum’s fashion galleries, it features 120 garments and countless accessories – with thigh-grazing miniskirts; plastic-molded shoes; PVC raincoats; glittering tights; and purple jumpsuits competing for visitors’ attention. Just as exciting as the clothes themselves, however, is the empowering message behind them. “Quant embodied the spirit of female liberation that defined the 1960s,” co-curator Stephanie Wood tells Vogue. “It felt natural – and necessary – to revisit her contribution to history in our post-Weinstein world.”

The exhibition itself is a fitting tribute to a young Welsh girl who built a powerhouse brand from scratch – effectively creating the modern high street. A quick history lesson: In 1955, a 21-year-old Quant opened her first boutique Bazaar on the King’s Road with her husband and business partner Alexander Plunkett Green. Initially sourcing a “bouillabaisse” of clothes from other brands, her eventual frustration with staid postwar fashions led her to make her designs. Within a matter of years, she had launched a second boutique in southwest London, produced a major diffusion line known as Ginger Group, and created her distinctive packaging – including her trademark daisy logo, a perfect visual representation of the Youthquake. By the end of the 1970s, she had expanded into cosmetics, homewares, and toys – achieving global retail domination in the process. 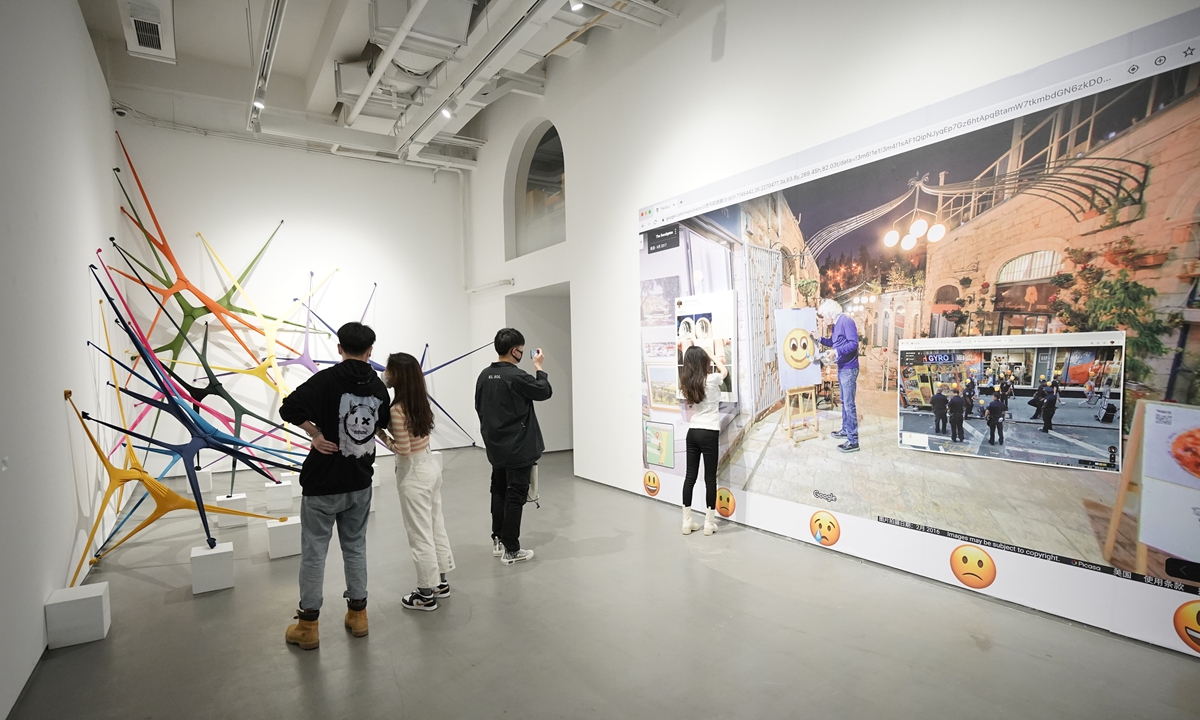 Arranged in loosely chronological order, Mary Quant charts this meteoric rise, from displays of Quant’s early work for the Chelsea set through to a panoramic installation of daisy-branded merchandise. Notably, while the V&A boasts the most extensive collection of Quant’s designs in the world, much of the exhibition is made up of beloved clothes sent in by female members of the public – each shown alongside a personal anecdote. Among the hundreds of pieces discovered through the museum’s “We Want Quant” campaign? A square-necked coral blouse was bought directly from the window of Bazaar. “Given that there’s no label inside, this likely was one of the pieces that Quant made by hand in her bedsit before she turned into a household name,” Wood explains. “She used to go to Harrods every morning and stitch dresses out of their Butterick patterns.”

As you move through the exhibition, Quant’s designs become notably more sophisticated – and deliberately controversial. A row of immaculately dressed mannequins highlights how Quant gradually raised hemlines over the years to create her legendary miniskirt. She also took pleasure in subverting gender norms – regularly using fabrics intended for gentlemen’s suits, sporting attire, or military uniforms. Plunkett Greene would then name each style she created after a typically masculine figure or establishment, from Lord Byron to England. A first-floor display case titled “Borrowing from the Boys,” for example, is a cardigan dress known as the Rex Harrison. Harrison famously played the patriarchal Henry Higgins in the 1964 film adaptation of My Fair Lady – wearing many cardigans for the role.