In 1976, the pictures critic and curator Vince Aletti moved into an East Village rental in a Beaux Arts-fashion building on Second Avenue and Twelfth Street. He changed into thirty-one years old and a creator for the magazine Record World. The rental—in the identical building as his buddy Robert Christgau, the Village Voice rock critic, and across the street from any other pal, the photographer Peter Hujar—was a three-bedroom on the sixth floor, with herbal mild in each room. He talked the landlady down from three hundred and fifty bucks a month to three hundred and signed a-year rent, which he has been re-signing biannually ever because.

The building, which dates back to 1902, has because it grows to be a co-op. However, a few tenants (Aletti among them) were allowed to live on as hire-stabilized stalwarts; he instructed me that he might never be capable of finding the money for the place at full price. (A similar unit within the building is presently in the marketplace for more than $1.1 million.) In the four-plus decades that Aletti has lived inside the condo, he has crammed it to the brim with a enormous series of magazines and different “revealed ephemera,” which have been an obsession of his when you consider that he labored as a counter clerk at the unconventional, underground, and now-defunct book place Peace Eye, off Tompkins Square Park, inside the overdue sixties. It’s an excellent issue he doesn’t must circulate because it might be a tribulation.

Aletti’s condo, which I visited on a current afternoon, is in a nation of what one might name managed chaos. It is not a hoarder’s apartment, consistent with se; there aren’t any surprise useless animals lurking in corners, no worry that an ancient cup of yogurt might roll out from beneath a sofa. There is nary a dirt bunny in sight. But it is the rental of someone with a whole lot of troubles, in the maximum literal sense. Aletti cohabits with heaps and hundreds of magazines. 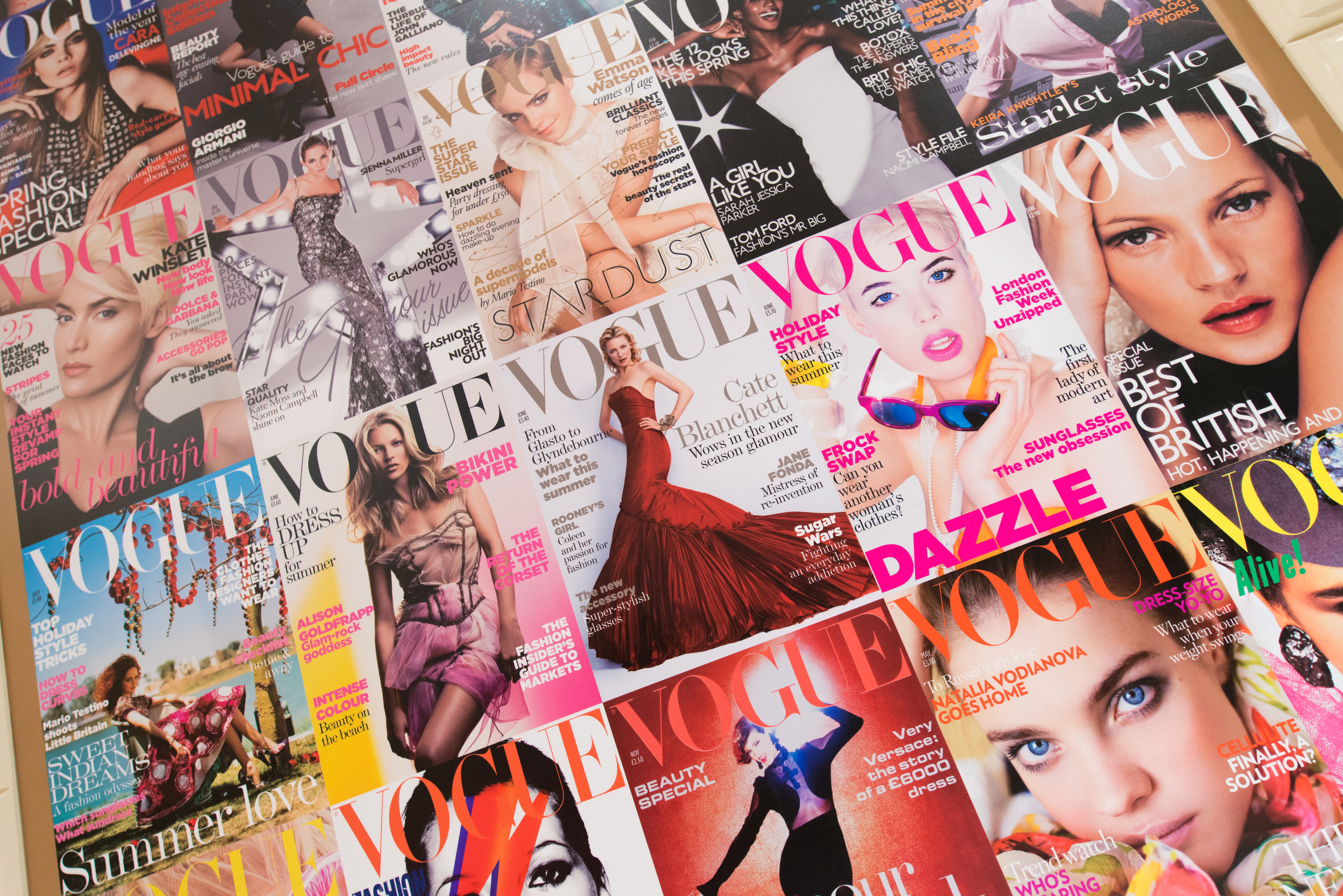 (His guesstimate: “Ten thousand, easily. Could be double that.”) They are piled everywhere—in the front hallway, inside the living room, within the eating room, inside the bedrooms and closet, next to the shower. He collects a wide variety—art magazines, smut magazines, indoors-design magazines, rock magazines—with a unique hobby in style and homosexual courses, like a nineteen-thirties men’s magazine referred to as Bachelor, which read like Vanity Fair covertly blanketed gay subjects.

Some of his archives are looked after using a magazine or using the subject matter. A large cupboard in the foyer consists of each returned problem that he has been able to locate of Vogue and Harper’s Bazaar; his eating room is frequently committed to his “body fabric,” or small mid-century magazines dedicated to male bodybuilders, which he scoops up from eBay for much less than a dollar every. (The room, wherein we sat ingesting sugar cookies that Aletti had purchased from a nearby Jewish bakery, has bare men anywhere, which includes in framed photos, printed on ceramic plates, and in stacks of antique snapshots.) But the maximum of the magazines is in random order, strewn during the thousand-rectangular-foot area. Sometimes, when he’s searching out a specific issue, he told me that it might take three days of going through the stacks to discover it.

Aletti’s series is the premise for a new ebook called, fittingly, “Issues,” out from Phaidon, which focuses entirely on his collection of fashion cloth. He first conceived of the ebook in 2009, at the same time as co-curating an exhibition on the International Center for Photography about the mythical fashion photographer Richard Avedon, who shot for Vogue, Bazaar, and Life from the nineteen-forties thru the 19-eighties (and who became The New Yorker’s first workforce photographer, in 1992, a function he held until his death, in 2004). Looking via Avedon’s archive.

Aletti, a photography critic at The New Yorker for decades, observed that “quite a few doubtlessly perfect pics existed only in magazines,” having in no way been made into prints. Aletti then found out that, for a long while, style magazines were doing the work of galleries and museums, curating and displaying great-artwork photography earlier than pictures changed into usual as a legitimate art shape, and earlier than picture galleries and museums even existed. For artists like Avedon and Irving Penn, who shot for Bazaar and Vogue, “magazines had been a way to get their work out into the arena.”

“Issues” is a compilation of covers and superb spreads from seminal troubles in Aletti’s personal archive, the volumes that he feels exist at the very best intersection of artwork and trade. Many of the photographs have been shot through Avedon or Penn; others highlight the paintings of revered photographers like Lee Miller, Guy Bourdin, Steven Meisel, and Norman Parkinson. Aletti confirmed me a bodily replica of one featured mag, his favored trouble of Harper’s Bazaar, from April 1965, which functions the version Jean Shrimpton on the quilt, her head encircled in a hot-crimson space-age helmet.

On Aletti’s copy, one in all Shrimpton’s eyes is a hologram, a “lenticular eye,” which he says is pretty uncommon. “In all of the time I’ve been looking, I’ve located four copies.” Avedon shot the entire issue, such as traditional pics of Paul McCartney, Bob Dylan, and a young Kareem Abdul-Jabbar (then Ferdinand Lewis Alcindor, Jr.) capturing hoops at the streets of New York City.

The Fashion Gospel According to Erika Jayne