The other day, I was watching The Wedding Planner because it came on TV and that’s what you do when The Wedding Planner comes on TV. I was surprised by a moment from the 2001 movie that I didn’t remember: Jennifer Lopez’s character, Mary, tames her messy hair in a desperate moment by licking her fingers and smoothing down the flyaways. And now, NBC reporter Matt Bradley has taken that styling technique to an ickier, accidentally very public new level.

As MSNBC anchor Ali Velshi was introducing Bradley as part of a segment on the fight against ISIS, the reporter, currently based in Syria, was unaware that his live show had started. He was seen spitting into his cupped hand and using his saliva to slick back his hair — and then he did it again with the other side. Although he initially couldn’t hear Velshi, Bradley was eventually able to deliver his report — but his journalism chops are not what Twitter is buzzing over. People cannot stop talking about the saliva-styling moment, which went viral with the help of a tweet reading, “THIS JUST HAPPENED LIVE!!!”

The Twitter response has been mixed, with many people expressing disgust and astonishment over the improvised grooming method. In addition to plenty of memes and gifs, users wrote comments like, “I would like to unsee this,” as well as, “Can’t help but wonder how many times he’s done so before without being seen live on,” and my personal favorite, “Imagine keeping your mutant super-power (expectorating hair gel) secret for your whole life and then you accidentally broadcast it on TV.”

Others were more sympathetic, keeping in mind that it can’t be easy reporting from a dangerous, war-torn area like Syria. “Hey you don’t always [have] Bumble & Bumble Sumotech hair paste available. It happens,” strategic intelligence analyst Eric Garland tweeted. “I feel so so bad for him,” another Twitter user wrote. But perhaps CNBC anchor Carl Quintanilla put it best when he said, “Folks reporting live from Syria can get ready for air any. Way. They. Want.” 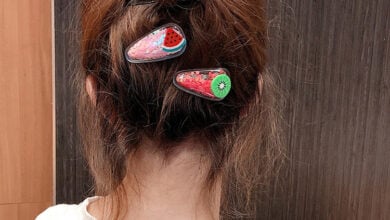 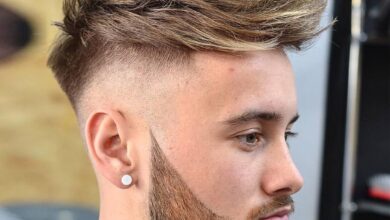 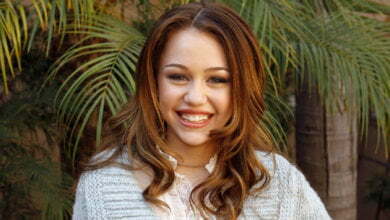 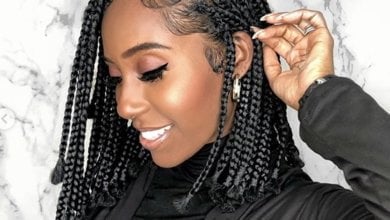