LONDON — Mary Quant was one of the best-known designers of the Swinging Sixties, a creative and commercial trailblazer who put London fashion on the world map. Synonymous with some of the defining styles of the era, such as the miniskirt and hot pants, she helped spark a quantum shift in fashion, pushing the boundaries of acceptable streetwear and challenging the dominance of male French couturiers. Today, the 89-year-old plays second fiddle to many of those better-known industry greats.

A new exhibition on her life and work, opening April 6 at the Victoria & Albert Museum, aims to rectify that situation. The first international retrospective of her work in almost half a century (the last one was in 1973 at Kensington Palace in London), it focuses on her heyday from 1955 to 1975, with more than 120 garments on display over two floors, along with accessories, cosmetics, sketches and photographs belonging to Ms. Quant, most of which have never been seen before.

“Mary Quant grew up at a time when women were meant to dress like their mothers and went straight out of [school] uniform into pearls and twin sets, particularly in Britain,” Jenny Lister, the co-creator of the exhibition, said. “With her higher-than-high hemlines, colorful tights, and masculine tailored trousers, she helped wipe out British postwar drabness and create a bold new attitude to dressing. “More than that, as one of the earliest and most eminent female fashion designers, Mary was also a powerful role model for working women,” she added. 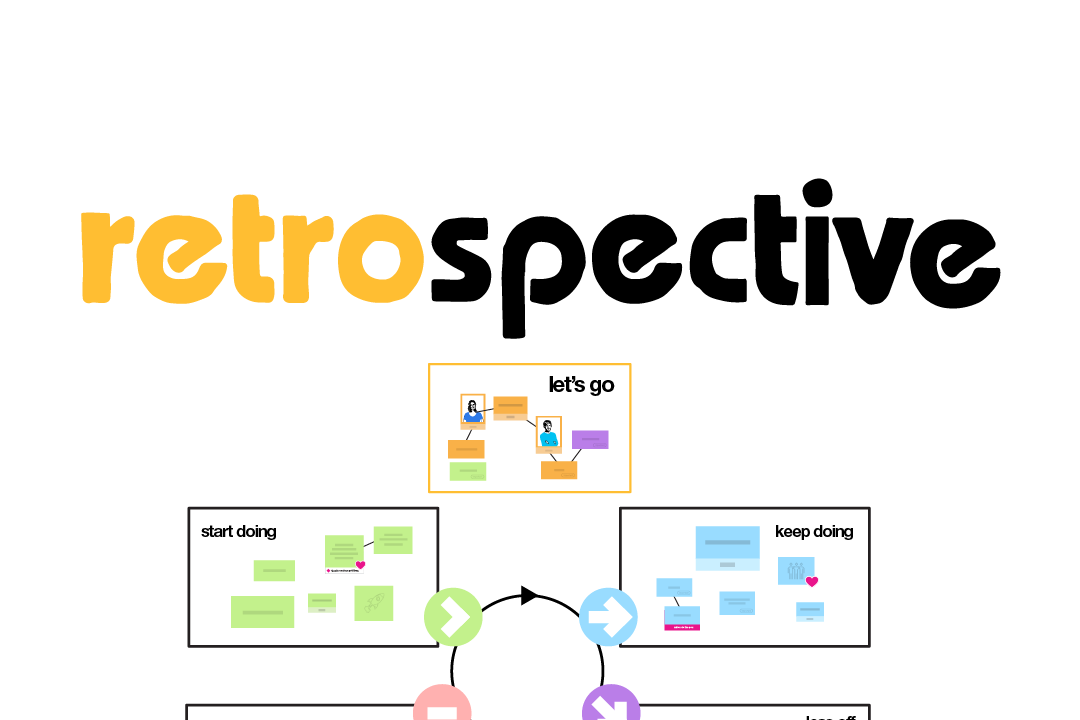 Emerging at the time of feminism’s second wave (after suffrage), Ms. Quant famously said she “didn’t have time to wait for women’s lib.” The exhibition — ranging from the boxy clothes she created for Bazaar, which opened in 1955 as the first boutique on King’s Road (later, the epicenter of ’60s fashion) to some of the thousands of her products that were licensed, mass manufactured, and sold around the world — suggests she had an approach to the business of fashion and branding that was far ahead of her time.

Her practical stretchy jersey dresses, frocks with Peter Pan collars, PVC raincoats, and flat shoes are showcased against a backdrop of vibrant Pop Art illustrations. So, too, are the tools she used to propel herself to fame, including her distinctive daisy logo, bold approaches to advertising, and her style (symbolized by short skirts and a Vidal Sassoon-sculpted bob). 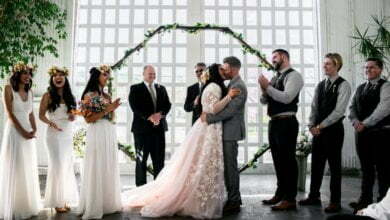